It’s hard to believe that Tega Cay, Fort Mill, Baxter Village, Lake Wylie, and other areas of York County have been under water restriction since mid Summer 2007.? Tega Cay has been following Stage 3 water restrictions since October 2007. The Tega Cay Council voted Monday to ease restrictions to Stage 1 voluntary restrictions. You now can water lawns, wash cars, pressure wash, etc with no limitations but are advised to voluntarily conserve water. The goal is to conserve 3 to 5% in overall water consumption.

I took a look at the Catawba-Wateree Drought Management Advisory Group’s Low Inflow Protocol advisory history list. Here is a drought stage timeline of our area:

Stage definintions:? There are 5 stages – from stage 0 (a watch) to stage 4 (emergency – where water supply is in critical situation).

Here is a link to the CW-DMAG April press release with their review and recommendations about the drought conditions.

The bottom of the release states: Rainfall: Through March 31, 2009’s rainfall over the basin has been about 2 inches below long-term averages. The National Weather Service is predicting above normal precipitation for April. May rainfall predictions are for below normal rainfall. 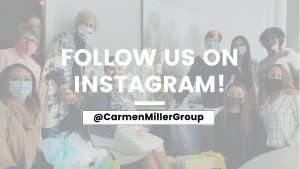 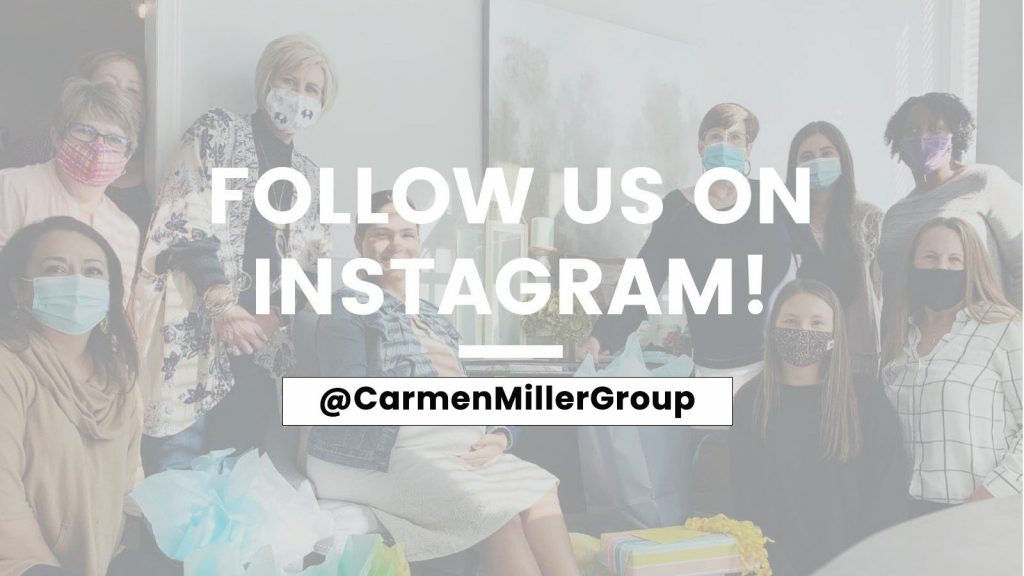