Discoveries Soccer Club is a Rock Hill, Fort Mill, Lake Wylie based soccer club consisting of approximately 2600 players ages 5 to 18. Talk of the town Carolinas visited the club during one of their practice session at the Comporium Athletic Fields in Fort Mill, SC. Host Patti Mercer interviewed Executive Director Dave Carton and Media Director Shana Shivel to find out what they have to offer our local youth.

Discoveries Soccer Club was founded in 1986 as the Rock Hill Area Soccer Club. Initially, the Club was to give high school age players a venue to play competitive soccer in the off-season. In the 90’s, the Club expanded into several teams and added a development program. In 1999 the Club changed it’s name to the Discoveries Soccer Club. Discoveries now serves?players ages 5-18 with Early Development Program, Youth Development Program, Junior Academy and Select Programs. Their home base has been Meadows Soccer Complex in Rock Hill. Now Discoveries? is partnered with the City of Rock Hill and Fort Mill, Clover and Lake Wylie with providing provide training to recreation coaches and free clinics to close to 2600 players. They provide opportunities to coaches and players in York, Chester and Lancaster Counties, as well as the South Charlotte area and use several?facilities like the Comporium Athletic Fields in Fort Mill.

To be notified of the next Talk of the Town episode, subscribe to our newsletter. 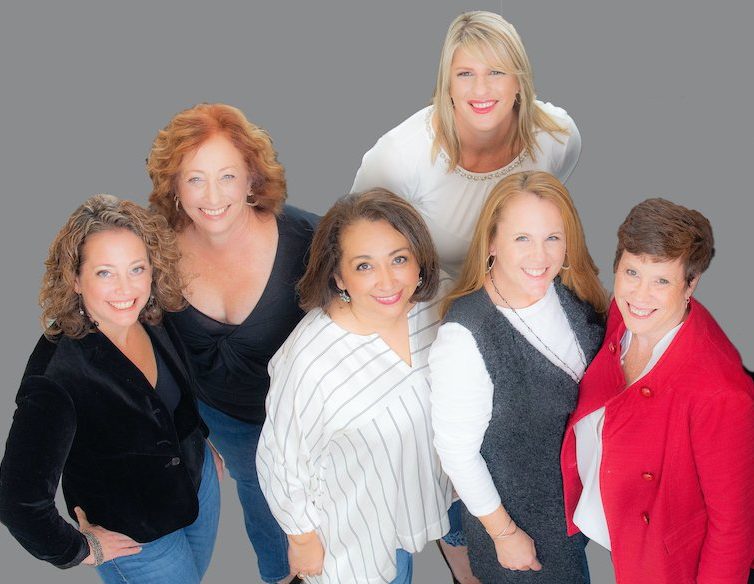