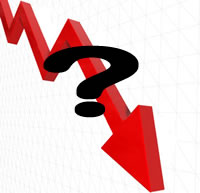 Here’s a brief? history of 30 year mortgage rates for the last 20 years.

Recently rates dipped into the mid 4% range and are now back in the 5% range. Its hard to predict what rates will do in the coming year but rates are still low. 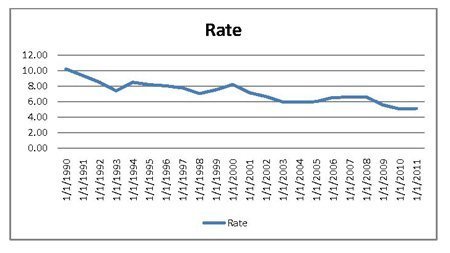