In the heart of South Carolina?s Piedmont region, nestled between the Broad River and the Catawba River, lies York County.

York county became a county in 1785. There are 685 square miles. The area was was settled by immigrants from York, PA. The county seat was named Yorkville but the “ville” was dropped in 1915. The county seat is the city of York.

Two battles were fought in this area during the Revolutionary War, Williamson’s Plantation (July 12, 1780) and Kings Mountain (October 7, 1780); the latter battle was a major victory for the Americans. Small-scale cotton farming was prevalent in the county in the nineteenth century, but textile mills became important in the twentieth century, contributing to the growth of the county’s largest city, Rock Hill. Some well-known natives of York County are Revolutionary leader Colonel William Bratton (1742-1815) and writer Dori Sanders.

Ranked as the fastest-growing county in the state with a population of over 280,000 (2019), York County capitalizes on its geographical proximity by providing? the advantages of a South Carolina location with its flourishing business environment and convenient access to Charlotte, the largest metropolitan area in both Carolinas.

The County’s commercial and industrial development patterns are most active near Rock Hill and Fort Mill along the I-77 corridor. York County possesses a reliable infrastructure network able to reach both national and international destinations. Logistics, distribution and manufacturing operations are able to thrive and represent a growing sector in the local economy.

Located in the northwestern corner of York County, this peaceful town of roughly 5,196 residents is rich in historic ambiance and antique shopping. One of the annual highlights here in June Feis Chlobhair, a festival established to celebrate the community’s Irish heritage.

Southern hospitality is well intact in Fort Mill, one of the fastest-growing communities in this region. Careful urban planning complements the beautiful Anne Close-Springs Greenway with architecture and roadways that fit the pleasant landscape. Given its close proximity to Charlotte, many of the town’s 19,848 (2018) plus residents commute there for work, while a sizable number are employed at nearby Springs Global US, Inc., one of the nation?s largest textile manufacturing firms.

Situated on the North Carolina border, Lake Wylie isn’t an incorporated community but estimates its population at nearly 10,000. Residents in this picturesque location have access to unlimited water sports activities on the lake, which was dammed in 1904 to generate electrical power.

Rock Hill, the largest city in York County, is the fifth-largest in the state of South Carolina. As the commercial center of this region, this city is home to numerous businesses and institutions, including the renowned campus of Winthrop University. Some 74,309 people live in greater Rock Hill, which is in the midst of numerous dynamic projects, from the greening of Cherry Road to the establishment of a fifth business park.

Located on a 1,600-acre peninsula bordered by Lake Wylie, Tega Cay is a community distinguished by its strong emphasis on quality of life. Loosely translated, the municipality’s name means a beautiful peninsula in a Polynesian dialect, which is a perfect label given the town?s safe, friendly atmosphere. Tega Cay is a recreational paradise, offering its more than 10,863 residents public golf, tennis, and swimming facilities, with numerous marinas, and abundant hiking and biking trails.

Sharon, Hickory Grove, McConnells, and Smyrna are all located in the western-York County area. McConnells is located near Historic Brattonsville, a 775-acre historic site that includes a Revolutionary War battlefield. Each July a two-day event commemorating the Battle of Huck?s Defeat is recreated near its original battlefield site. The site features more than 30 historic structures, which may be toured and are also used during living history programs where costumed-interpreters relive the past by demonstrating a variety of programs. 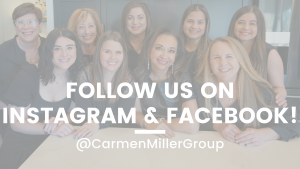 Carolina Home Search is one of many online tools of the MRG Carmen Miller Group to help you learn more about our area and help you find or sell your home. "Live Where You Love. Love Where You Live" Is Carmen Miller's motto at the MRG Carmen Miller Group. MRG - a top rated real estate team in York County South Carolina specializing in the Fort Mill, Tega Cay, Lake Wylie, Rock Hill, Indian Land, Waxhaw, Charlotte real estate markets. Agents are licensed in NC & SC. 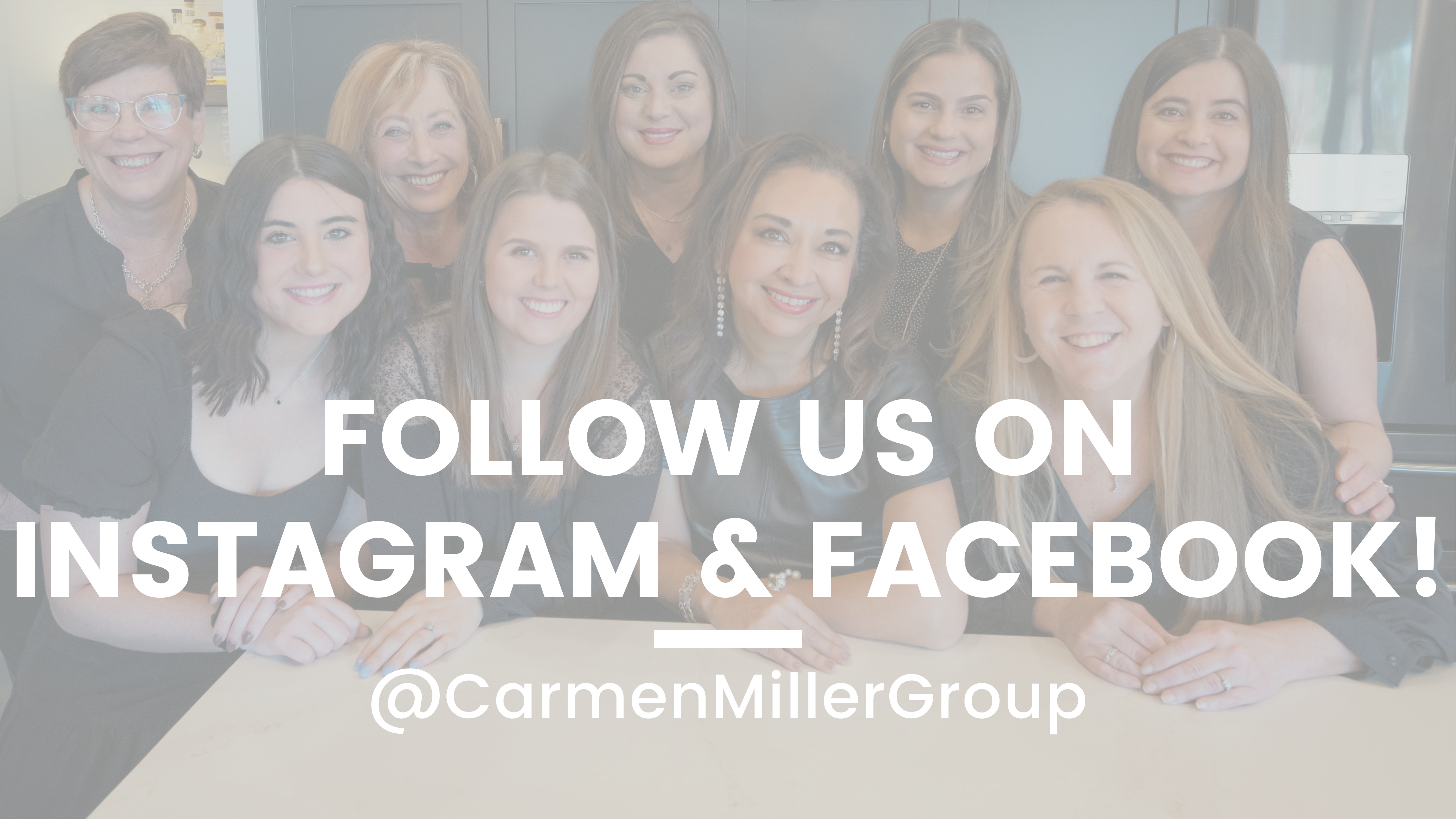