Lake Wylie is a man-made lake/reservoir located between 2 bordering states South Carolina and North Carolina. The original name of the lake was Catawba Lake created in 1904 when the Catawba Hydro Station (Wylie Dam) was built damming the Catawba River to make electricity. The dam was rebuilt and enlarged in 1924 which expanded the lake to its current size which is approx. 13,400 acres, 21sq mi and features 325 miles of shore line. Catawba Lake was renamed to Lake Wylie in 1960. Lake Wylie is the oldest of 11 dammed lakes along the 220 mile Catawba River

Lake Wylie’s location on both the South Carolina and North Carolina borders makes it a common recreational destination for residents of nearby cities including Charlotte, Fort Mill, and Rock Hill. Duke Power manages six public boat access areas on the lake. There are also two towns that are located on Lake Wylie, including Tega Cay and Lake Wylie

Lake Wylie population has been growing at rapid pace. It is estimated to be over 13,000 (2019)(was 8,841 in 2010). River Hills and Tega Cay where the 2 main Lake Wylie 70’s era gated community developments on the lake. Tega Cay became a city, while River Hills is still a gated community in the heart of the Lake Wylie, SC. The Buster Boyd Bridge, NC 49 & SC 49, is the main road in and out area that allows NC and SC to meet at and cross the lake. 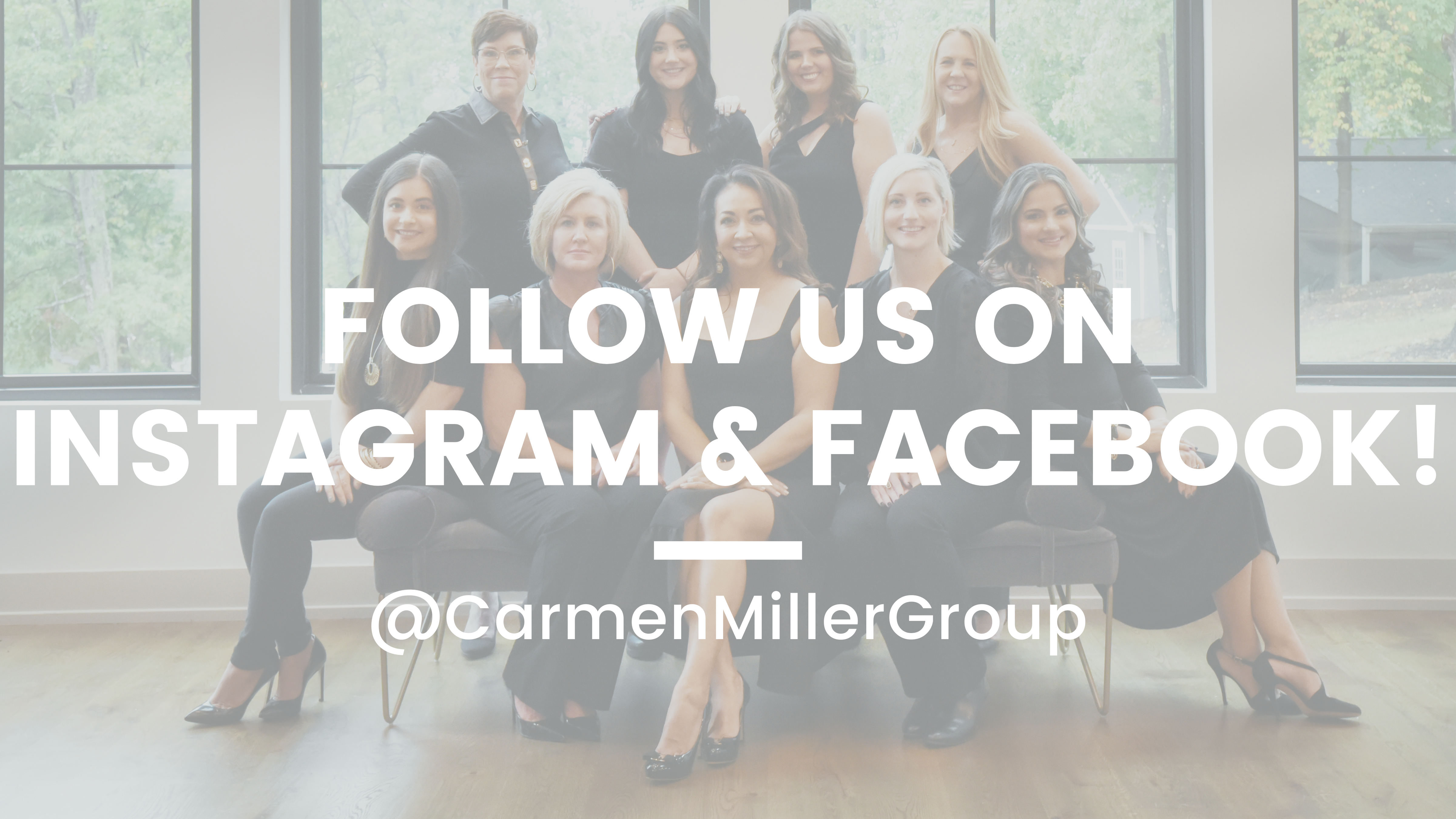