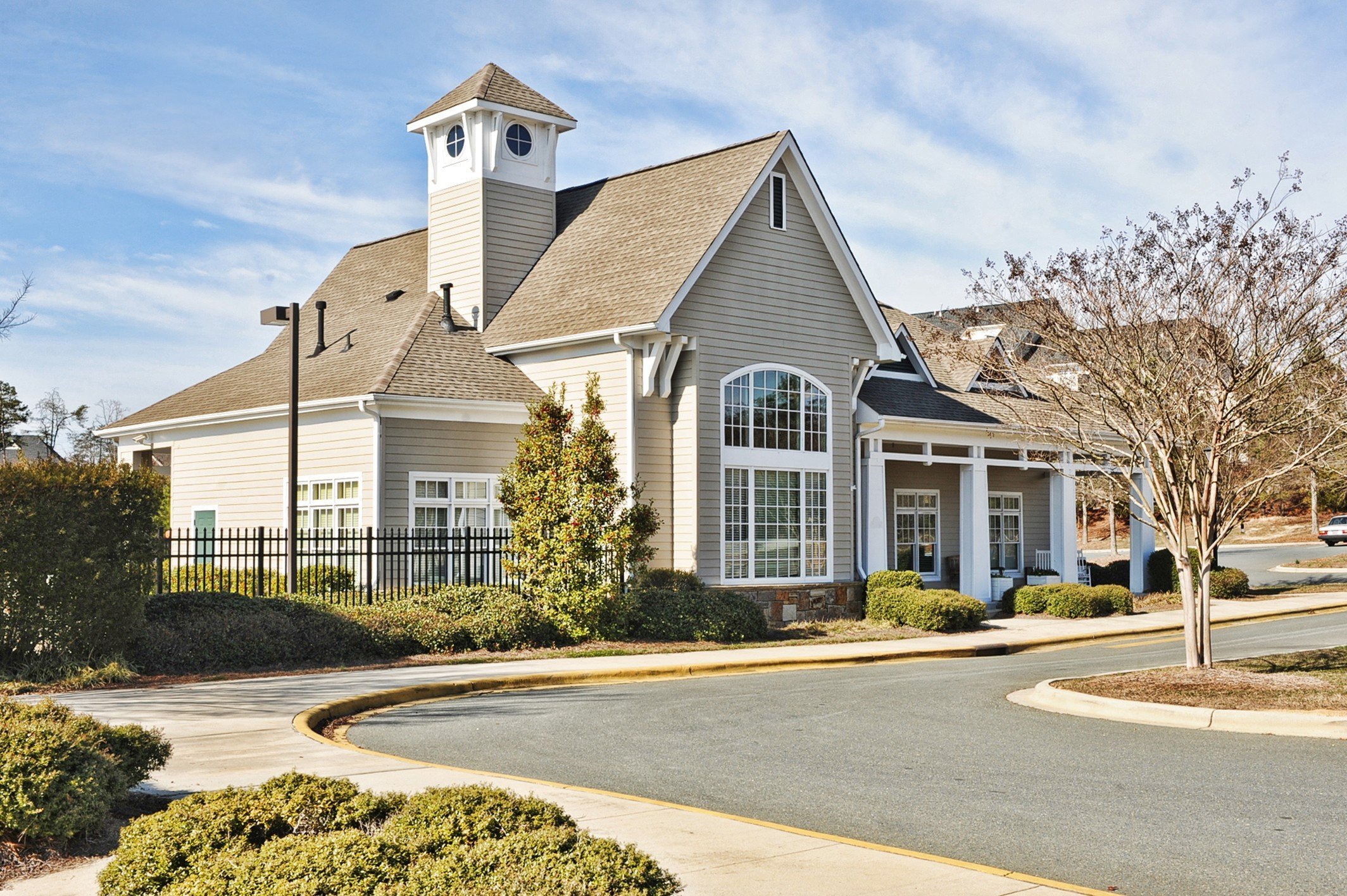 In 1970 the Ervin Company broke ground on 1,600 wooded acres of land on Lake Wylie previously owned by Duke Power Company. They named the area Tega Cay, which means “beautiful peninsula” in Polynesian.

First they built the roads and the huge clubhouse, pools, tennis courts and golf course. Then house construction began, and a guard gate was installed at the entrance. The Polynesian theme was carried out everywhere, from street names to home design to the clubhouse d?cor and even the guard shack. The first homeowners had 10-party lines that were always in need of repair.

In 1982, in the midst of the developer filing bankruptcy, Tega Cay became a city in order to ensure the rights and protect the best interests of the Tega Cay homeowners and to better direct the community’s future. The people chose the strong Mayor form of government, with a mayor and four council members serving two-year terms.

The Police Department was established in July 1983. In the fall of 2000, the City annexed three new areas consisting of Stonecrest, Crescent and Nivens Creek Landing. Stonecrest will bring the first planned retail and commercial properties to the City, along with town homes and apartments. Crescent will consist of town homes, while Nivens Creek is owned by Duke Power and serves as a boat ramp for area residents. The census for the year 2000 shows 4,040 residents. However, the planned growth with Newland Carolina Development and the new annexed areas will more than double the population of the City by the year 2010. (history excerpts are from the City of Tega Cay web site) 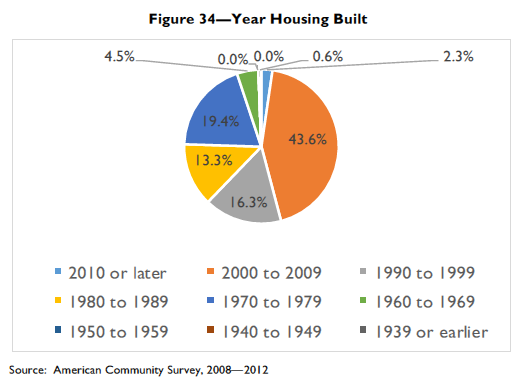 The city has many recreational facilities which include: 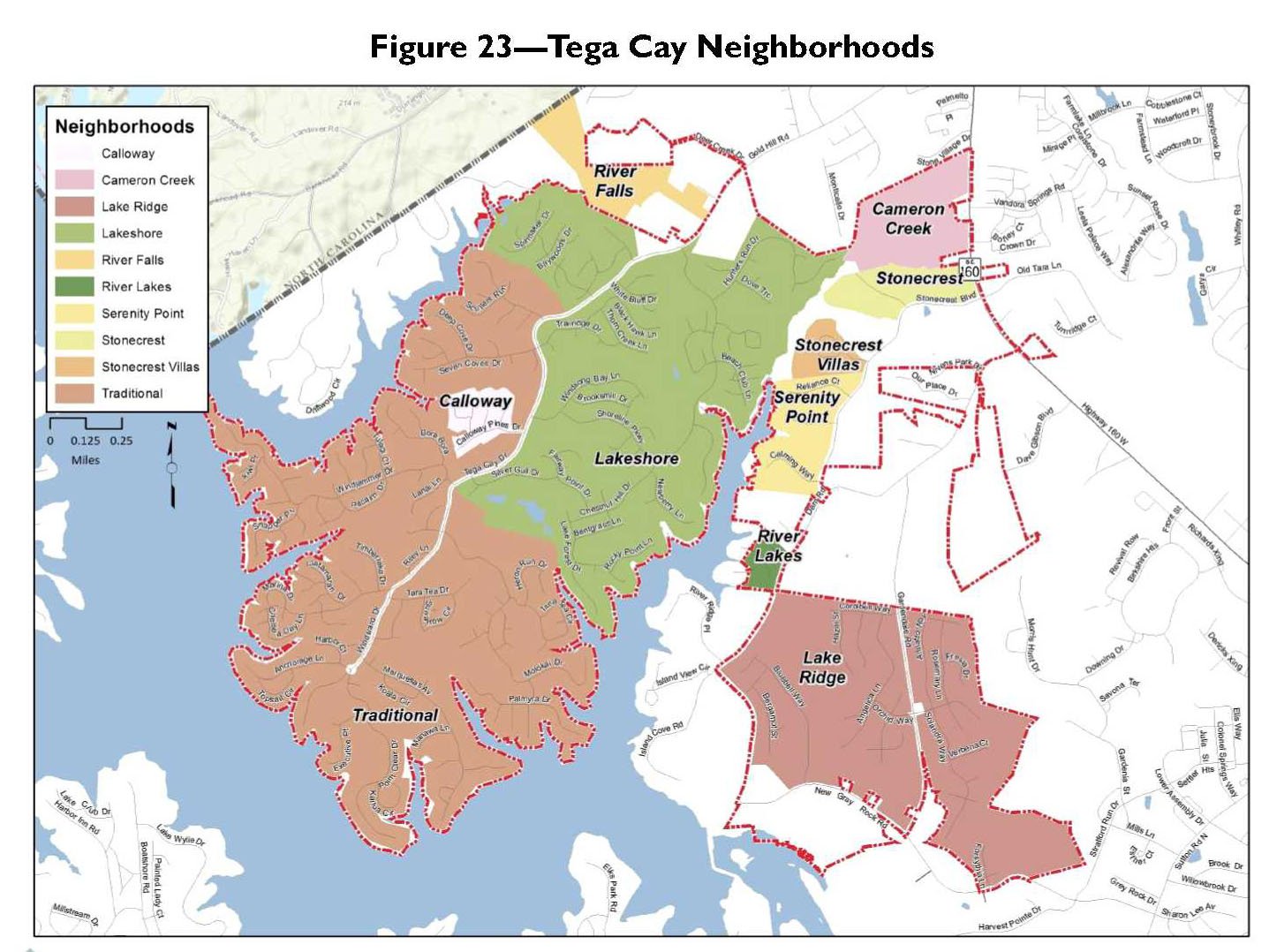 See a list of homes for sale => Tega Cay Homes For Sale .